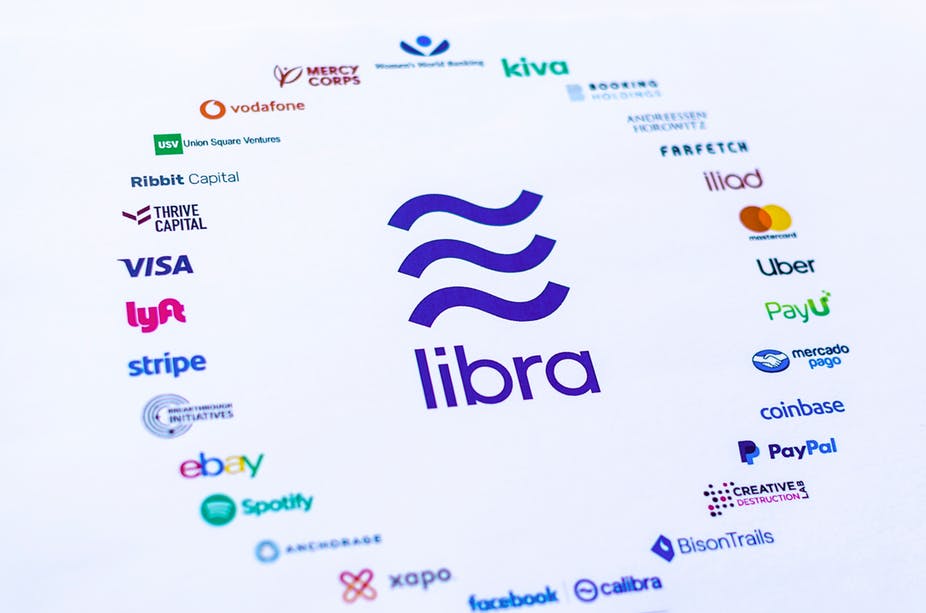 It was reported in the media that Germany´s finance minister argued that money issuance should remain the hands of the state, and hence that Libra was not an option.

Let us explain this statement. Even before there were central banks, the issuance of coined money has been for at least 2,000 years the prerogative of the state.

It is very important to differentiate coined money and actual commodity money. Commodity money is the Gold and Silver raw material.

Very early on, in order to regulate and simplify transactions in a given economic area, a government mint would stamp commodity money into coins. This branch of the government was in charge of certifying the weight and quality of the Gold or Silver, and in turn, would put the portrait of the ruler on the back of the coin to attest to its quality.

The Role of the Government was to punish those trying to scrape the Gold out of the coins. If you wonder why coins have indentations on the external part, it was to detect if some unscrupulous economic agent would scrap small amounts of gold off the coin and cheat the merchant with a lighter coin in weight.

At times, the Government would retire all the coins in circulation because those would be of low quality and proceed to a recoinage as it happened in 1696–1697 in Great Britain.

Some might argue that Bitcoin is proof that there is no need for government certification because it is money right? Well yes and no. It is not coined money, at least until now.

In the old times, aside from bringing Gold to be minted into local coined money, you could also bring it to the Bank of England, and the bank of England would issue BOE notes. Today you can do the same in Hong-Kong: bring some US dollars, and new HKD would be issued against your US dollars. In the past, up until 1935 Hong-Kong monetary authority would accept Silver instead of USD.

Bitcoin is more like the raw commodity Gold, not the gold coin issued by the King of England, nor the HKD issued against some reserved token, which has changed in nature historically. If the Hong-Kong Monetary authority would want to change again the reserve asset, from USD to Bitcoin it could technically do it very easily.

This is why there is an enormous and almost impossible problem for Libra. Libra is a reserved currency against something else like the Hong-Kong Dollar. The something else is a multitude of Governments’ fiat money, just not only the USD like in the case of Hong-Kong. However, Hong-Kong monetary authority has an area of jurisdiction: Hong-Kong.

Facebook wants Libra to be a currency with a reserved basket like the Hong-Kong dollar or Singapore dollar, but it has no jurisdiction, it does not have a geographic sovereign authority.

Bitcoin is tolerated by Governments because it is something which is not controlled by anybody and is not representing the interest of any group or entity, and is therefore neutral in a way that is very similar to a Gold bar with no stamp. Bitcoin is not “minted” money.

Now here we discussed the Calibra Problem and how Facebook would need to be a competing banking authority inside each country where it would operate. http://bit.ly/2IHtrE2